Our Space Mods Competition finished with an incredible 70+ entrants! Thank you so much to everyone involved. Looking through the submissions was a much longer process than we initially expected and the quality was so high! We couldn't pick just one winner so we decided to award 4 winners with GameMaker Studio 2 licences and highlight our top pick in our Showcase.

We also wanted to share as many games with you as possible as we thought it was important to highlight just how great all these games were! So at the bottom of this blog, we have a collection of 46 entries that agreed to be shared with everyone. You can download and play them below.

We also enjoyed looking at the Twitter hashtag over the holidays: https://twitter.com/hashtag/GMSpaceMods 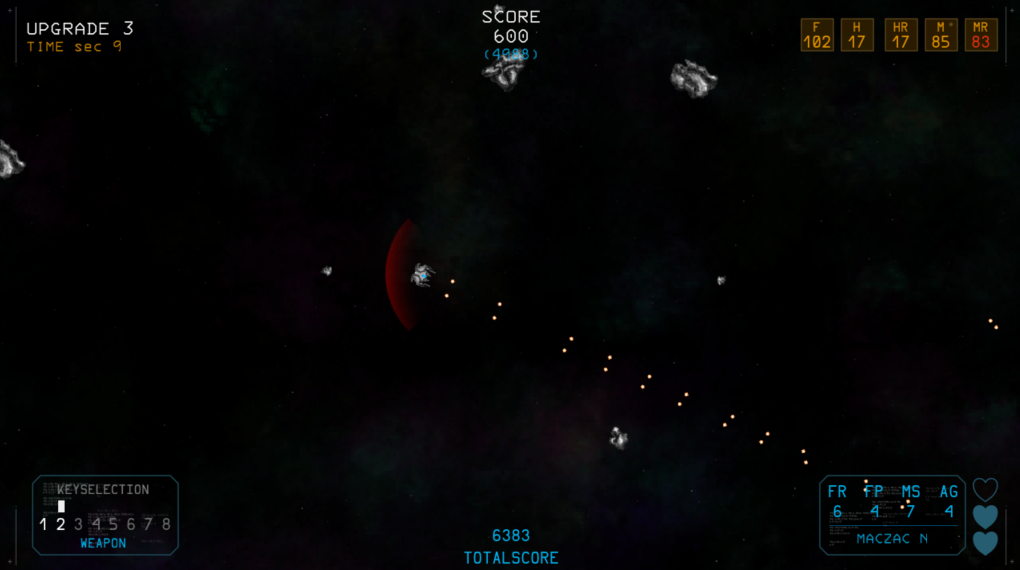 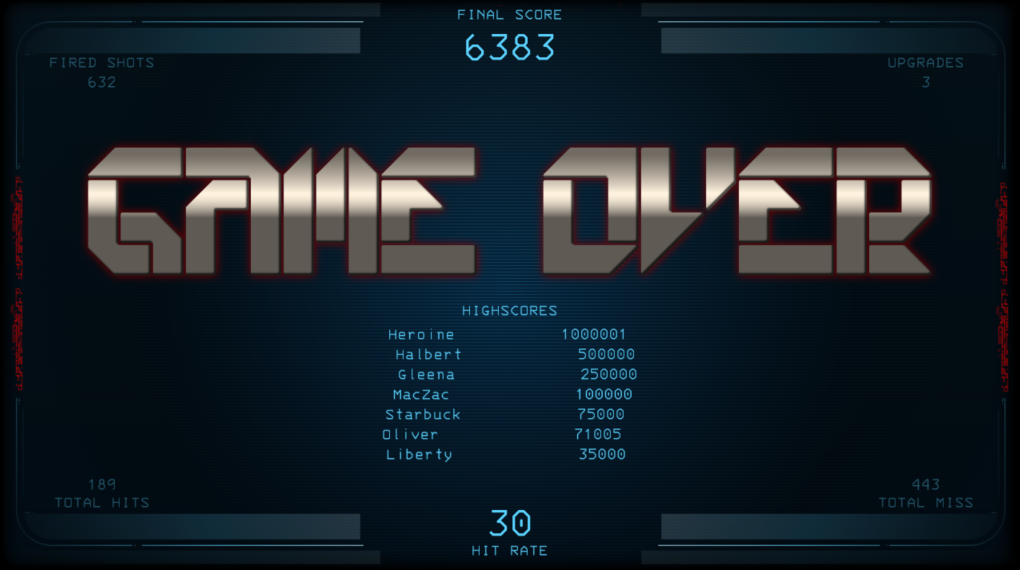 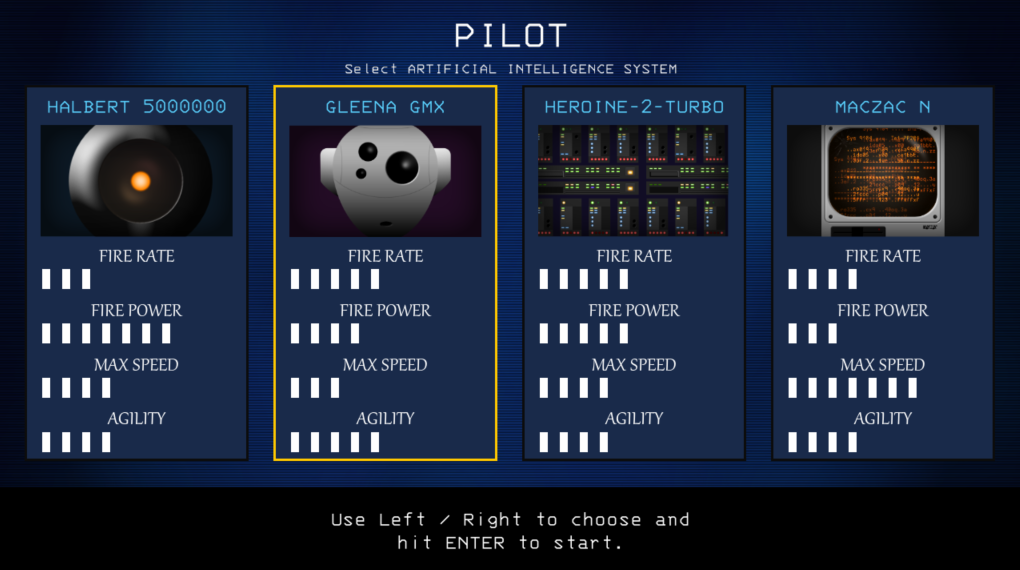 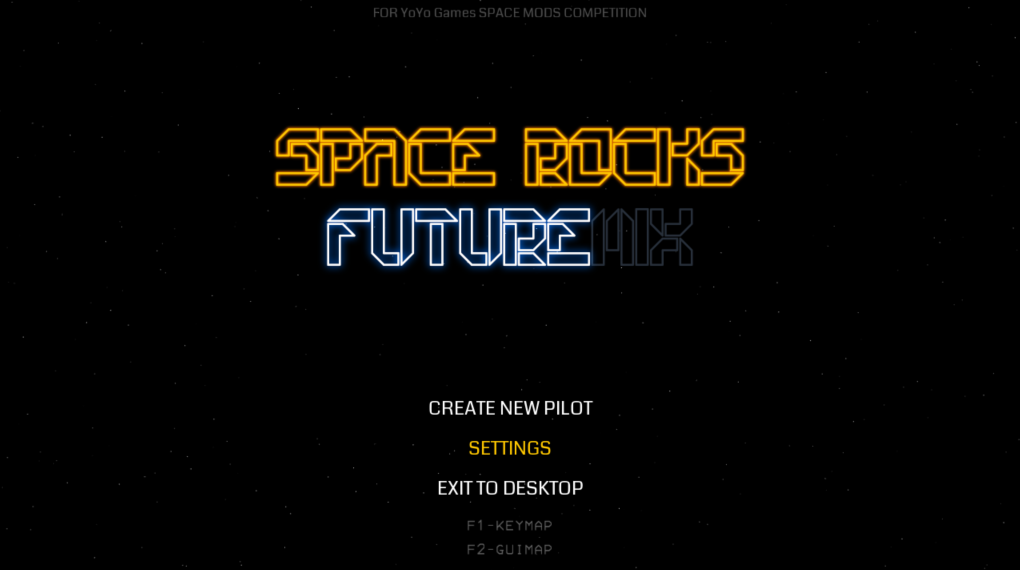 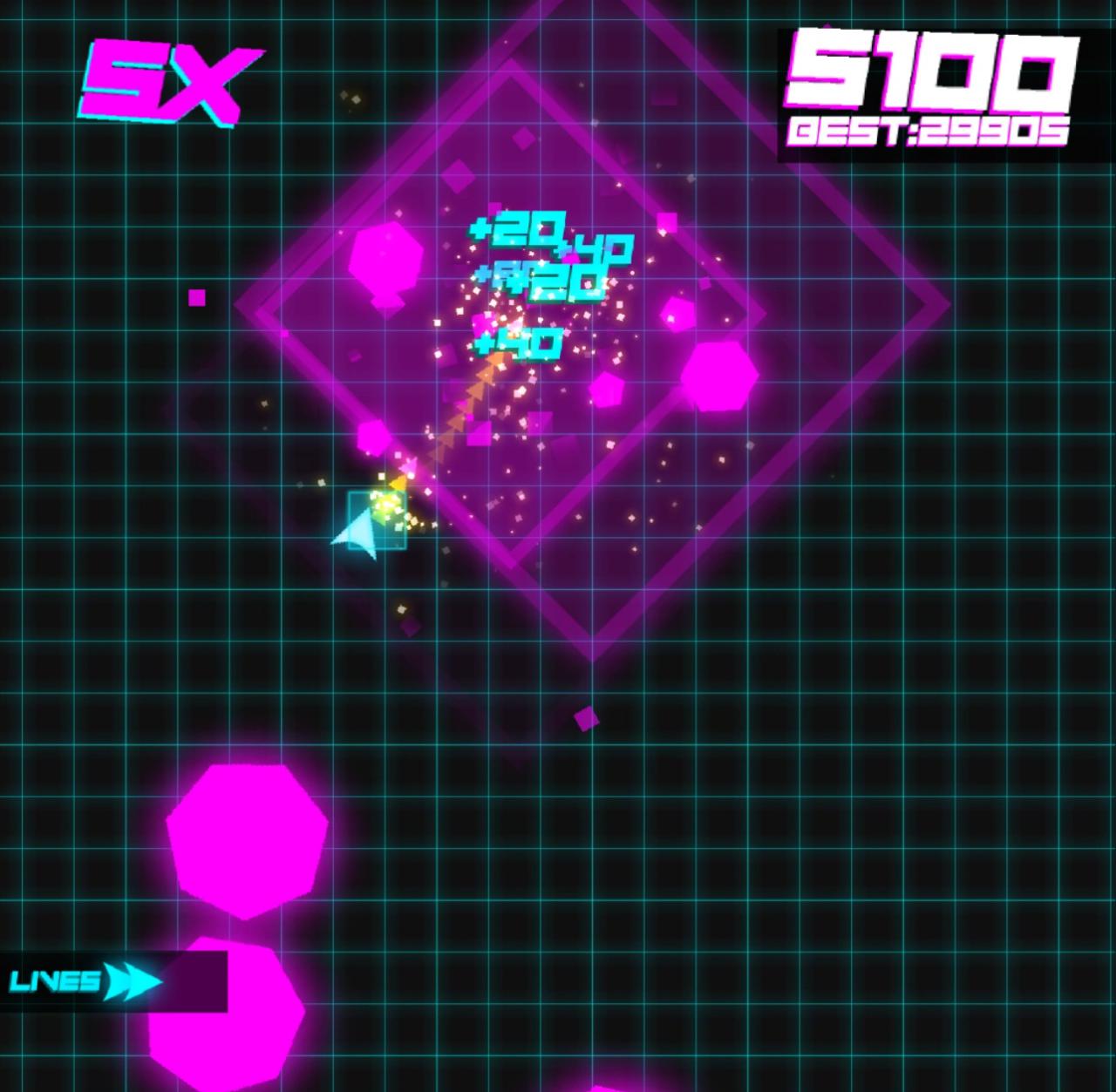 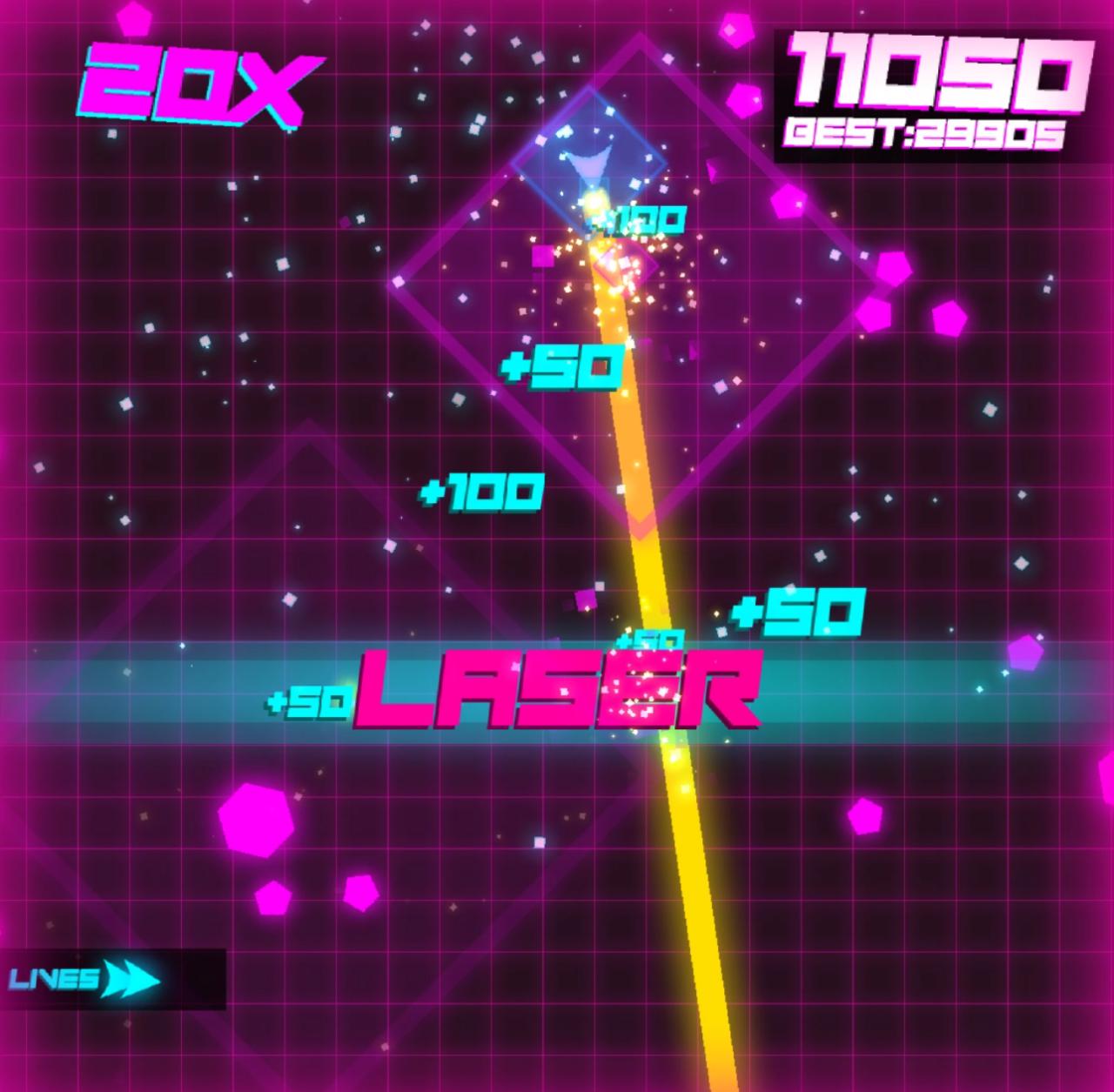 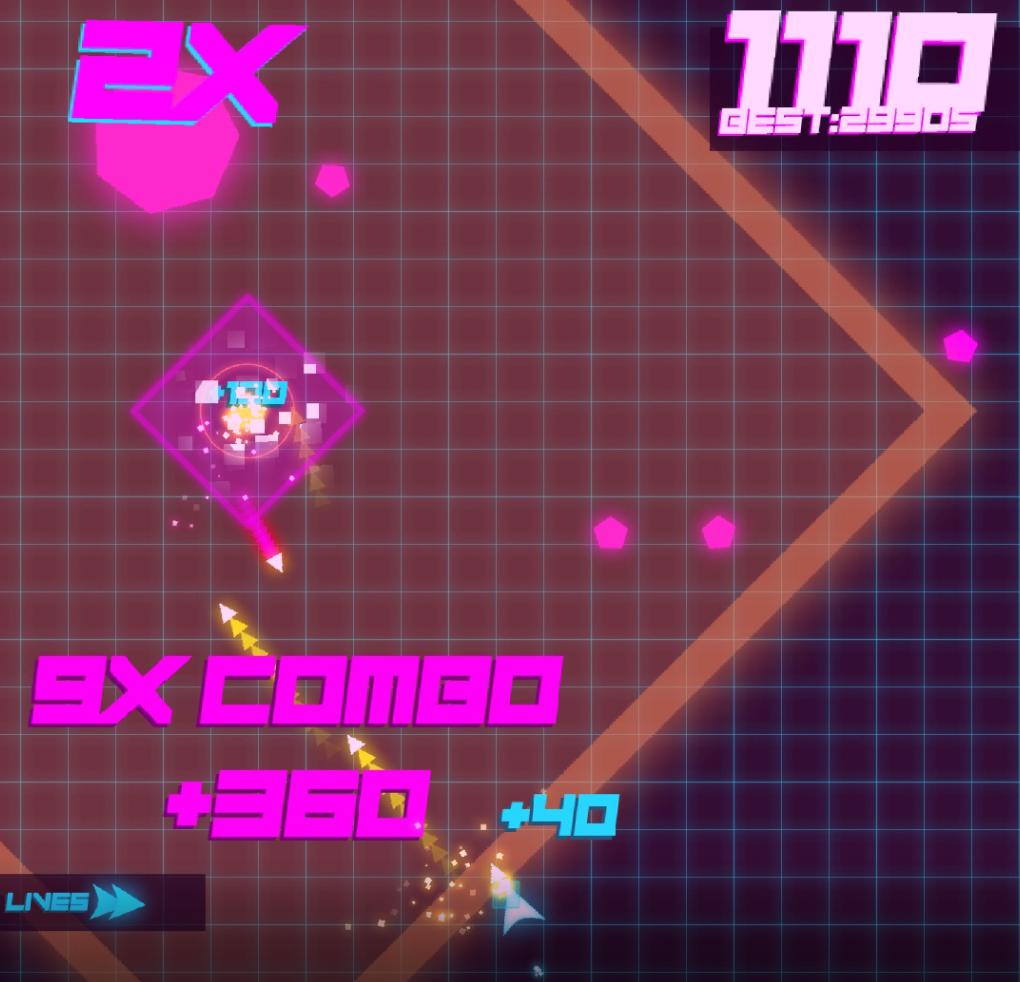 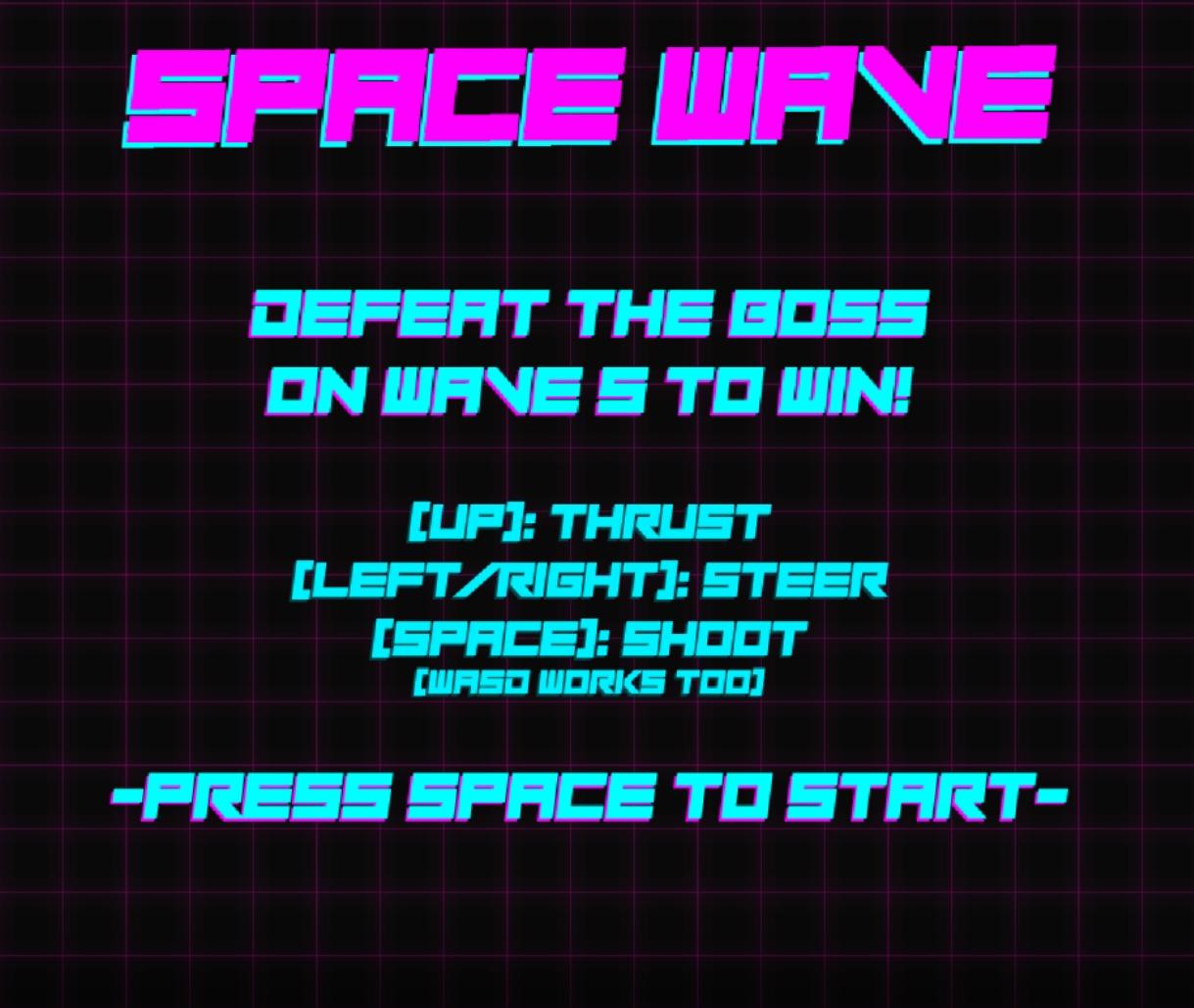 We had so many great entries that we wanted to give a special mention to some other games that grabbed our attention with a unique message or gameplay hook.

Pirates Ahead was a great visual look while also adding health bars to the explosive ship combat. Space Ruckus had a cool random upgrade chance that applied to the weapon and each upgrade felt punchy. Gamemaker Sorcerer's mod had a brilliant look with it's 'zombie survival' take on space rocks! Glucose Patrol had a great message where you were in control of a high tech micro-machine that gets injected into the human body to fight off diabetes. Earth Defenders offered a four-player planet defense take on space shooting. PIGAR, (Panspermia Intercept Guardians Auxillary Reservists) is the start of something hilarious and looks great. Ultimate Space Rocks let you choose different colour schemes and unlock interesting upgrades and powerups. Lastly, Space Blocks gets a big shout out for the best title screen of any of the entrants!

Thank you once again to everyone who took part in our Space Mods competition and please look forward to more competitions from us in the future!